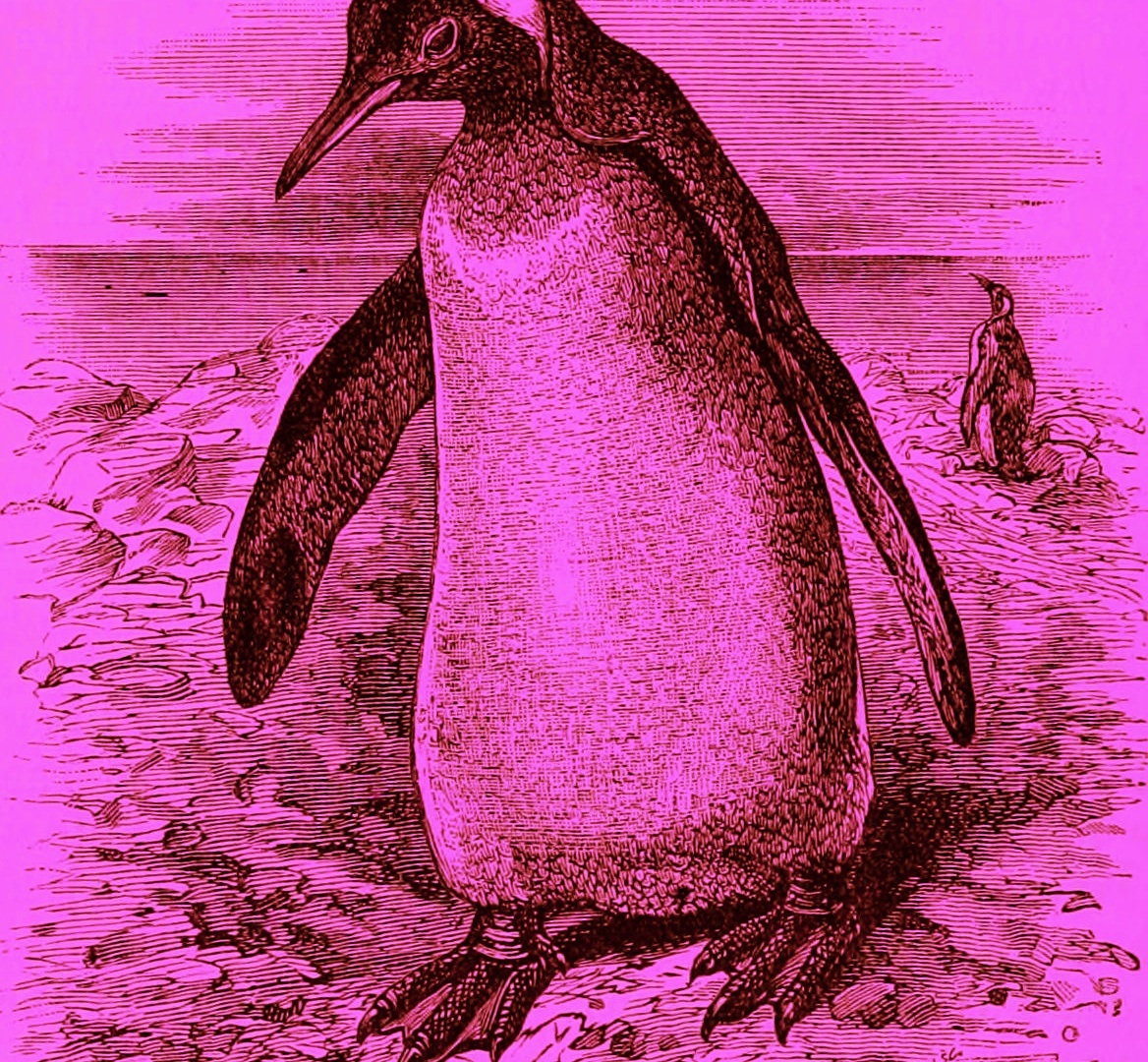 That’s right, kids!! Yermom got fired, and honestly, if I had been living my life to the fullest, this would be much greater than my second firing. Unless I’m forgetting one… nope. It was only the second time, with forty years between firings. Huzzah!!

In the future, I will not work anywhere that I cannot write about. It’s just giving up too much confluence between life goals, art and therapy. I would never want to breech privacy or bully anyone of course, but being able to laugh about work is better than adequate pay. Maybe not, but it’s vital in its own way.

I laughed at work until I peed my pants. Because most of the people in the building were wearing absorbent garments, no judgement was forthcoming. Sure it was gallows humor, but what is better than that? I didn’t laugh when a sober demeanor was called for, not because of self-control, but because sober situations do not tickle me. When a man began to explain his wife’s vagina to me, I simply nodded and reminded him that I am not a nurse, yet. Sure it was funny later, but not in the happening.

There was also terror, like all good comedy settings. Seizures, screams and the constant worry that someone who did not understand cell phones would toss yours in the garbage. At any moment, your phone that was not thrown away might begin to ring with terrible news or an admonishment about an unknown deadline.

On your way to get coffee, you might encounter a sleepless, slack-jawed woman who is being threatened by an invisible assassin. On your way back from getting coffee, you might have to break up a fight that stops short of hair-pulling–but only a hair short. A volley of verbal abuse is always more effective than caffeine, anyway.

Regardless of your plans, some days are simply a matter of saddling up and riding the chaos pony. And you know what? That’s true of any job; you are just allowed to forget it when the job is more predictable.

Fortunately, I no longer subscribe to the idea of emotional labor. I have noticed, as I’m sure you have, we have emotions all the time and the exhaustion comes not from the emotions themselves, but from fighting to control them. When you speak to a person who is dying, or a person who is in a state of pre-mourning a loved one, or a person who has just nearly had their hair pulled out, it is tempting to defend yourself from feeling uncomfortable. We want to run to numbness instead of soaking in someone else’s despair. We are not paid enough to feel this pain, we may think.

Unfortunately or fortunately, some of us sync very easily with the sensations of others.

All this is not to say I became very skilled at managing the turmoil, but I got better at it. I let pain wash over me and I let fury barge into my meetings. I let incompetence flip the table and scribble on my calendar. Over time, I spent less and less energy to get back to my usual buoyancy. After about six months, I was becoming bored with the boring parts, too.

So, yeah, I’m grateful for the experience, even though much of it was objectively pretty perilous and pointless.

While it is enticing to provide a litany of all the ways “they” done me wrong, it’s probably more constructive to spend time examining what I did wrong.

Mistake #1: Taking a job at very low pay with the assumption they would raise my pay substantially when I proved myself. When boarding a money making machine, never assume they will give you money because it’s the right thing. They must be compelled to give anyone money. There must be receipts and blackmail and lawyers to part them from their money, the money they should have paid you.

Mistake #2: Overworking. When someone gives you a salary that is not a living wage and loads you up with two titles and too much to do, it’s not up to you to meet their deluded expectations. They are probably breaking at least one law. They have screened you not only for your likelihood to steal their money, but also for your likelihood to put up with terrible treatment. Did your personality quiz include saving a penguin from drowning while it bites you? This is their number one question, buried in all the other questions about Tom’s meeting is 45 minutes and Stanley temper tantrums last 25 minutes and their flight is delayed 4 hours and you have to get them both to Tokyo yesterday.

Just keep your eye on the penguin.

Mistake #3: Sticking around after the first sign that the company is actually a cult. Nobody laughed when I asked about midnight volleyball: I should have known. I like a conspiracy as much as the next mom, but if you really think about it: where did all the people who took NXIVM seminars end up? Aren’t they running American businesses right now? Aren’t they possibly branding their middle managers? It’s not like you can go to a sales meeting and ask everyone to show off their pelvis. Maybe we’d all be better off if transparency was really valued and there was some genuine structural safeguarding beyond gossip. Sigh. Oh well, next world.

One thing I did right was to be ready for my firing. I will never not be ready to be fired again. I embraced it and longed for it. I started interviewing in the months leading up to the firing, certain they would do it no matter what else happened. Sure they pretended there were odds: they said that to keep my job, I had to save two penguins and keep all my fingers in 30 days. This was presented as a warning and a reprimand. Never mind that we were in a penguin-free part of the world.

I did it in 35 days, which is more than 30 days, and that meant I was toast, penguins or no penguins. Numbers are real.

There is no point in lamenting the unfairness of it. It was never fair. I wasn’t even a pawn in their chess game, more like an insect near the board. Kinda. But when the day came, I was happy. I had recentered myself to give it another go. They didn’t fire me before Christmas after all. They gave me fifty dollars for some reason, before tax. It seemed that 35 days was enough, and besides, I could find a way to make this work. I had made peace with being fired and also with not being fired. I literally could not lose.

I could have lost, however. My home purchase was near closing when the first firing threat came. The bankers were meandering toward my approval, which was in real jeopardy if the paychecks vanished. I could have blinked.

When they finally fired me, they slyly gave me an offer to cash in my unused leave or consider it a layoff. I took the layoff to be careful. If I was hunting for work for another four months, I would have been thoroughly vindicated. Of course, I was not. They will have chump change for the next chump.

Mistake #4: Assuming you have infinite energy for assholes. You don’t. Don’t waste your precious time on people who will carelessly swat you. There’s no way their midnight volleyball is more than a desperate power scrimmage, anyway. They are already in hell, so move along.

I know. I’m lucky in some respects. I am reasonably employable for an old mom. Maybe some of us can’t enjoy our firing and jump on the next chaos pony, but maybe, just maybe you can do it. If you don’t apply to other jobs and talk to your smartest friends about your options, you might think you have fewer choices than you do.

Getting fired doesn’t mean you are bad, in fact, it usually means it was a bad job for you.

There are things I must mention: Books!! Newsletter!!

Wine of the week!!

So, I’m probably going to quit drinking in earnest next month. Right now, I’m taking a tour of the Italian section of my bargain wine store. This little chianti is under seven dollars. It’s woody and wooly and makes you dream of meatballs. [Can’t read it? Neither can I!! It’s GABBIANO. I think!!] Wouldn’t you like to buy yermom a farewell bottle? I will not use it to bless a boat, believe me.