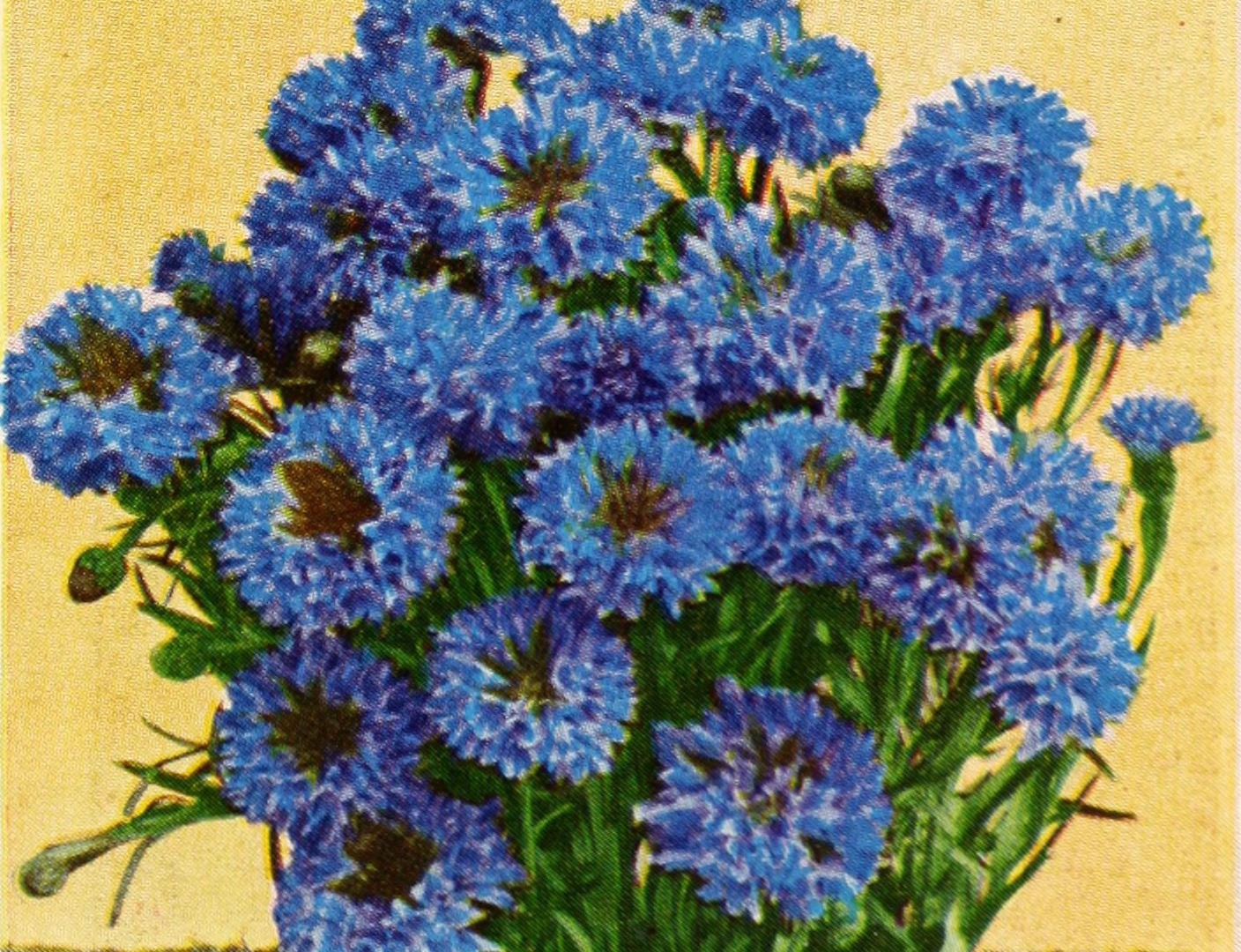 Grandma is on a mission to tell everyone she’s dying. She’s not actually dying any more than usual. You shouldn’t be alarmed but you should always keep a little alarm alive about death events, of course.

It’s important to give a little context for anyone who doesn’t know Grandma. For one thing, she wouldn’t mind me writing about it, because anything goes with her as long as A) it’s funny and/or B) it’s about her. It’s also crucial to move along if I am going to joke about Grandma’s death; I don’t want to leave this one in my drafts and then be stuck with it as an untimely missive. That would be worse than bad taste–bad taste untasted.

Grandma isn’t being morbid, exactly. She says she’s just being realistic, but she’s freaking out her friends with all these updates of impending death. I would be unsurprised to learn that her mail carrier has been forced to proofread a copy of her DNR. She is thorough and relentless about such things. Imagine if a grizzly bear could read and you’ll have a proper approximation of dealing with Grandma.

She enjoys creating a stir, although she would deny it. There is an odd mix of old-school modesty to her perspective, which only serves to remind one that she is actually pretty elderly. In trying to cheer her up, I suggested she spend some of this energy on writing her own obituary. She wasn’t offended, but she dismissed the suggestion immediately. She had read a recent notice for a former supervisor, a woman who she had both disliked and respected, and Grandma said the picture was clearly one she had chosen herself and the obit was also stamped with self-authorship. She said it as though it were ridiculous and tacky on its face.

Tackiness is a cardinal sin for Grandma, so maybe she wouldn’t appreciate my efforts here. Oh, well. She made me like this.

When I worked with Nonagenarians, the staff had a lot of flags they would discuss, generally after the resident had died, proving the validity of the signs. If she began to talk about her parents a lot more, forgot names of ordinary things or fixated on appliances that were not even in the building, well, it was obvious the end was near. The trouble is, when you are following the daily life of a ninety-four-year-old lady of leisure, she could always pop off at any moment. Mismatched socks could mean curtains because anything could mean curtains, including mismatched curtains.

It might seem like a drag to visit your old relatives and I’m not going to tell you you’re wrong about that, but maybe take the time and trouble to check in a little bit more than is strictly comfortable. With just a little effort, you can find some way to enjoy them between the ashes. I’m not suggesting you make fun of them–don’t be like me–but rather be kind and bring them some joy.

Your kindness matters, and when it comes to your elders it matters even more. Everything they need to do is getting harder. You’d be cranky if it was your lot, too.

Correction: you will be cranky when it’s your lot, too. Like it or not, we all have mismatched socks coming our way.