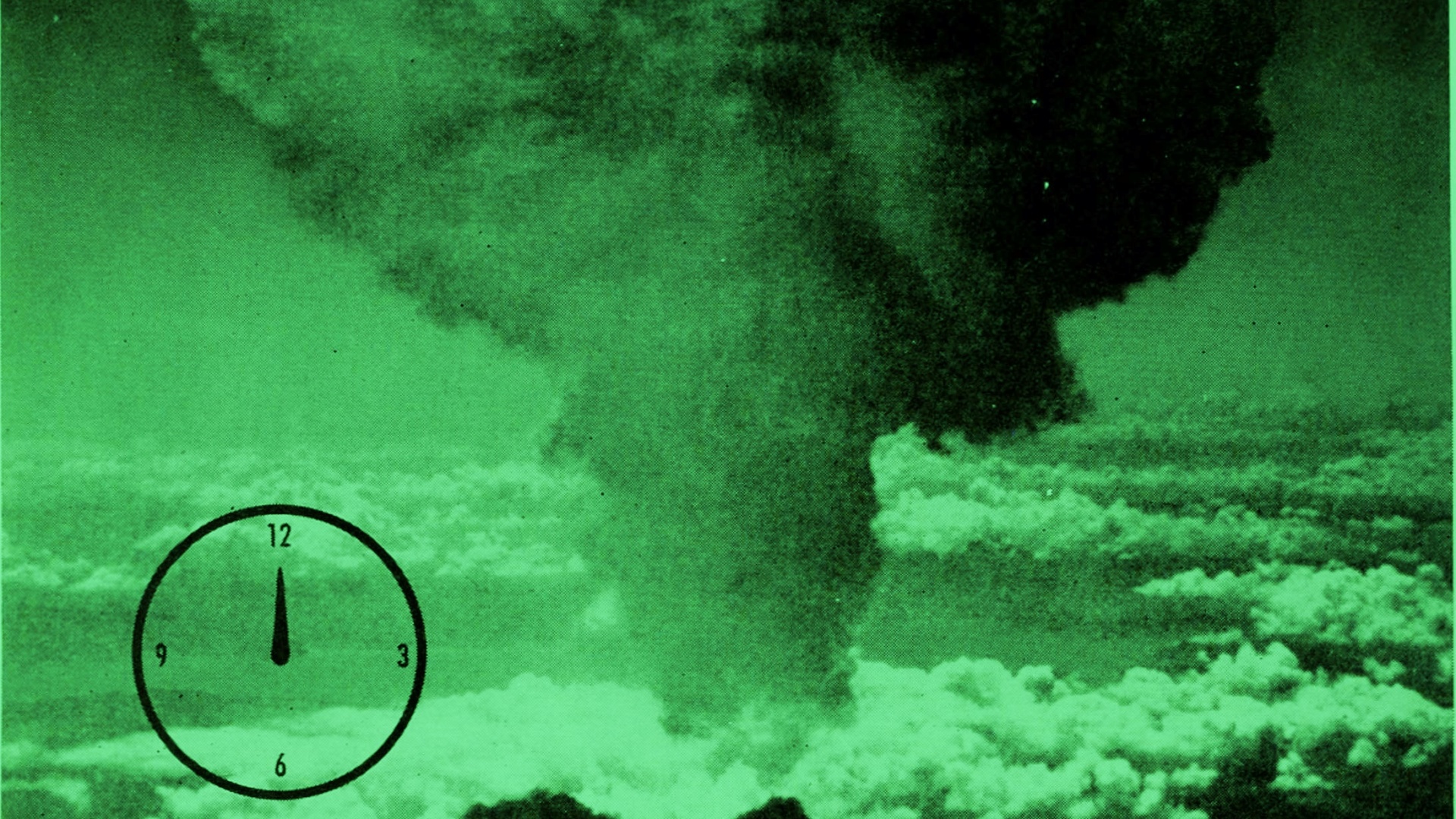 You know, I get a lot of crap for being “inscrutable” and I also get a lot of crap for stating the obvious. I guess it can be both things, so lately I’m on an inscrutably obvious kick. With that in mind, I will say, simply: you are not obligated to attack people, nor am I! That is the first tiny step in recognizing that you can avoid attacking people: you don’t have to do it.

Do you smell that story warming up? It’s like a thermos of sugary tea!!

I remember meeting my first Palestinian. The important thing to understand about the encounter is the irrelevancy of any baggage I brought to it. He was not inherently tragic or menacing or any of the things my imagination could have toted into the scene. He was just a dude who wanted to do right and be happy. The experience of hanging around and being bored with someone I had been taught to fear was something I recommend. He was better educated than I was, and I think now he felt a responsibility to be a sort of ambassador of Islam. Luckily, I felt like an ambassador of America and we were pals.

Not only did attacking him not occur to me, but because of the way I was socialized, physically attacking people was rarely on the menu. Attacking people with words suited much better and burned fewer calories and could be accomplished whether or not the target could hear me. I think my attacks were very small and cloaked in jokes. That was my favorite.

The thing is, even if you are kind of a jerk, like me, each encounter in which you do not attack a person builds toward a future where you rely on attacks less. Each time you meet someone who you would place squarely in the “other” category and recognize their humanity and their love, well, those encounters pave your way toward more human love. Isn’t that nice? Don’t we all need just a dab more human love?

This is why I always recommend that people let their kids mix it up and meet all sorts of people; travel to strange, far off counties if need be to find people of other races and religions. If we don’t do that, it’s too easy to harden our hearts to peculiar people. It feels like safety, but it’s actually dishing up more danger for everyone.

We don’t like weird new things, even if we think we enjoy a dash of novelty here and there, new situations set off some irksome tiny alarms. If we don’t keep an eye on our reflexes, we can get caught in a very dangerous ancient current. Trust is the first to go, fear is quick to follow and feeling justified in an attack is suddenly closer than we ever expected.

I don’t believe that most of us set out to attack people. We don’t wake up and fling open the currents and think, “Today I will really ream the gas station guy. Quarter shortage, my ass!!” But somehow, when he tells us he has no quarters, the fury of a thousand suns makes is seem like a great idea to scream at him, berate his lineage, or knock over a pile of cans he just restacked after another crappy encounter.

Any attack breeds more fear and more attacks and so on. Nobody wins. If I decide that my neighborhood has too many immigrants and I may as well set it on fire, in the end I don’t get a better neighborhood, I have only scorched earth to show for it.

We always have the choice between using our fear to build something or using it to destroy something else. (Or there’s the third option, which is just soaking in the fear, but it’s sticky and definitely the worst bubble bath, so let’s just ignore that one).

If we let our fear of strangers convince us we have to protect our territory of whateveritis – it could be traditions, freedom or actual territory – we’re already well on our way to crafting attacks. When we send our children to war we are only guaranteed to get dead children. This will not make anyone more free or traditional or respectful of whateveritis.

Freedom is great, don’t get me wrong. You have it already. You have the freedom to chose not to attack other people. You don’t have to sneer at Darrell in contempt, you don’t have to pound out a vicious yelp review, you don’t have call that c-word a c-word or smack that child’s hand, punch a face or reach for a weapon. You can take a moment and say, “I don’t like this,” or “This feels strange to me,” or “Is any part of this okay?” or just “What am I afraid of?”

You never have to attack people to defend yourself. That’s why they are two very different words.

You can chose to be brave and kind and fairly quiet until you feel better.

p.s. I scolded a panhandler for startling me yesterday, so you know, I will keep trying to take my own advice.

Tipping permitted, just not in pawpaws

Yes. You can pay to read for free!!