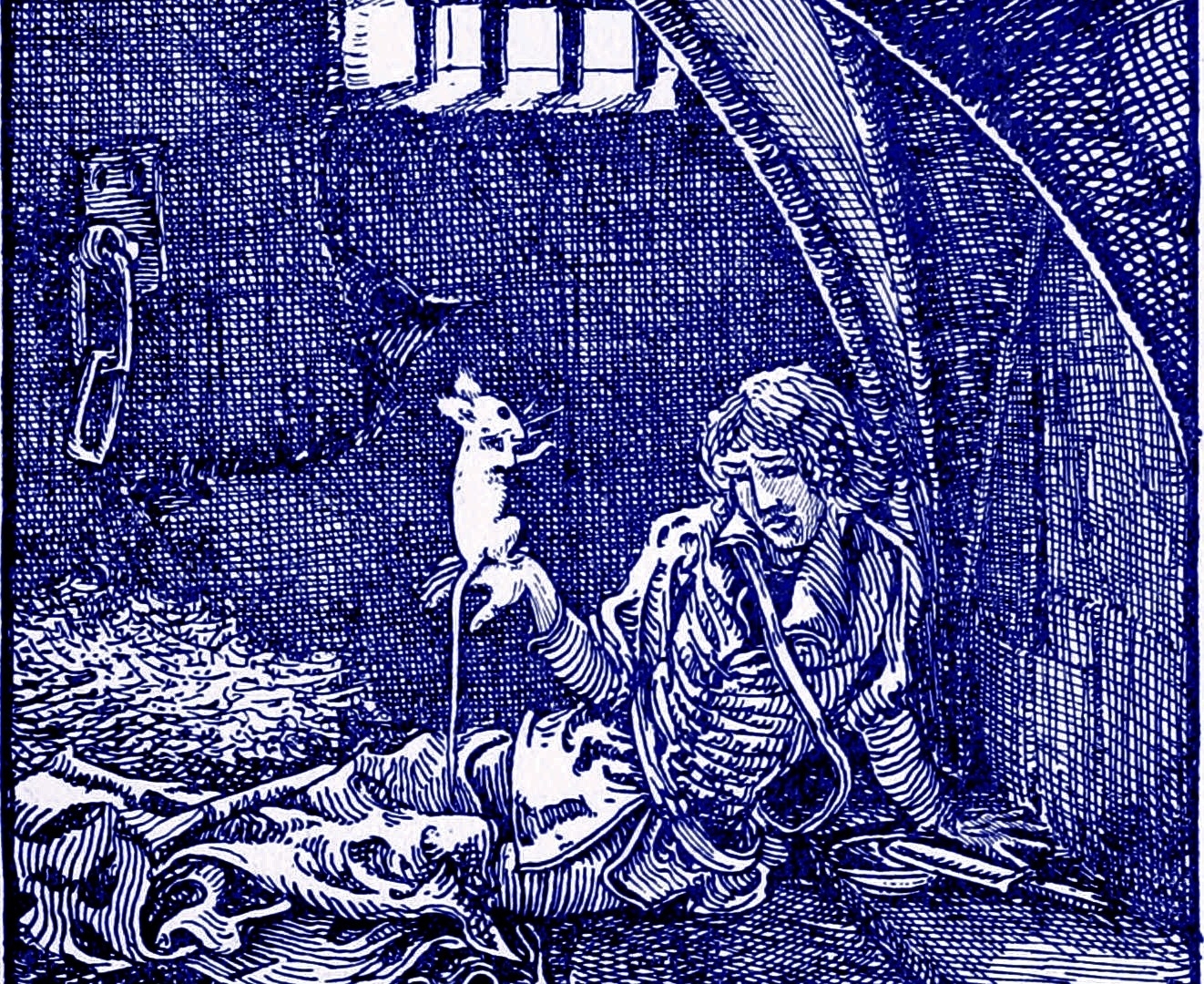 I’ve been reading a very promising book on cults and–sad trombone–they didn’t catch up on how the Stanford Prison Thing is bogus. I guess we all need to do our homework before we put words in the world, right? Right? Tell me I’m wrong!!

The “Stanford Prison Experiment” is arguably the second-best known psychology story. I think Pavlov and his dogs is still best known. It has drools, it has rules! (The rhesus monkey thing is my personal favorite, because I think everyone should get more hugs. The other two studies do not include hugs).