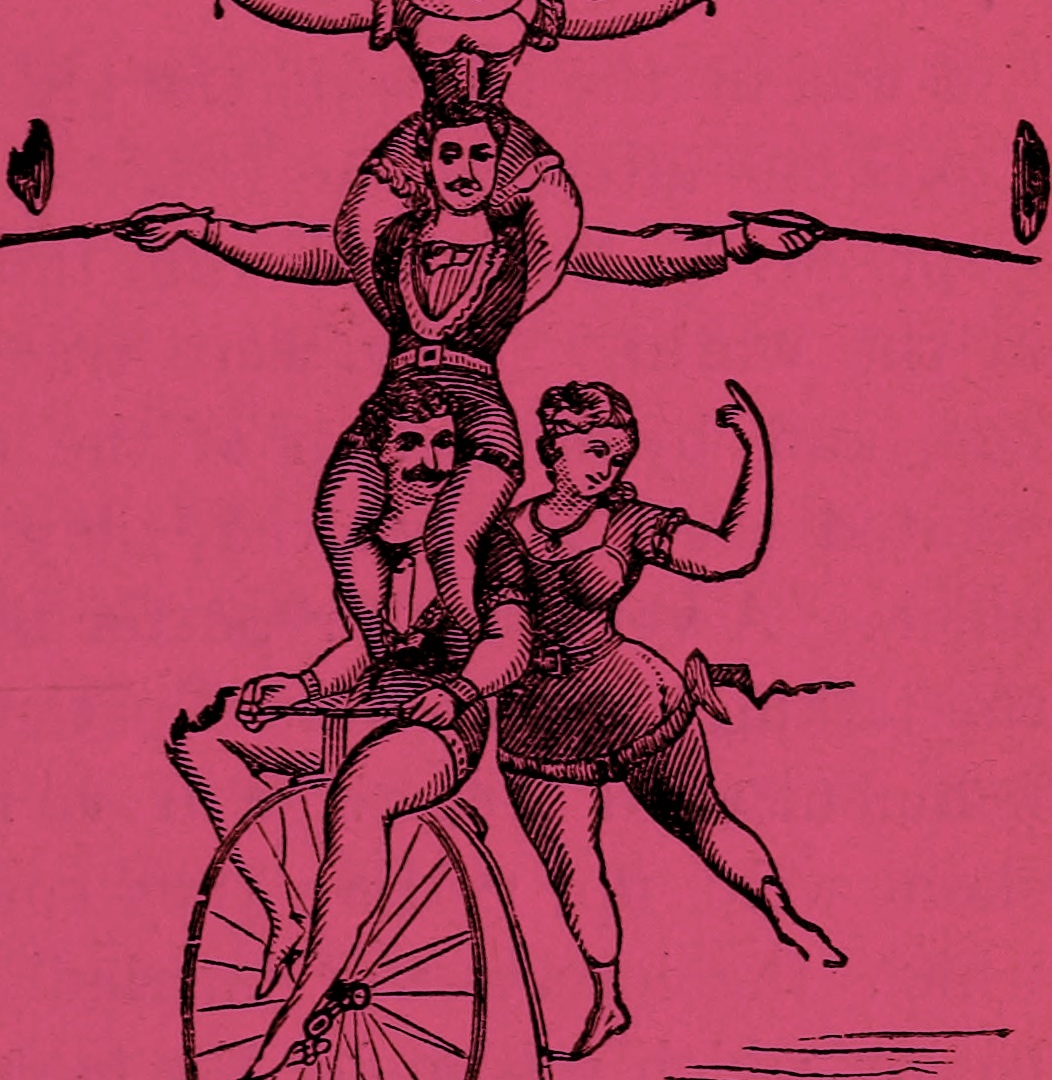 The first time it came up, I promised yersis I wouldn’t pursue the job. She was terrified that I would be working in a hospital and if so, who would buy her pizza and refuse to teach her to drive? The horrors.

When the recruiter phoned me to discuss the job, I was fresh off of another batch of rejections. And when she laid out the job in a most appealing way, she got my attention because it’s nice not to be rejected immediately. In their program, I would be working on preparing spaces for COVID patients for good pay and health insurance. It didn’t sound all that risky, so why did it make my palms sweat when I accepted the job?

As a departure from the old ways, I want to work in a bigger organization with structure and a healthy culture, and if I can’t have that, I want to be CEO of my own non-profit. Do non-profits even have a CEO? This is a thing one should know before they set up a non-profit, I bet.

After peddling things for other people who didn’t care very much about their wares, I would rather work with people who care about people the way I do. I want to bask in their humanitarian ethos. I want to see impoverished moms receive our goat donations, or make sure that endangered moms have a chance to live their own goat-free dreams.

I brainstormed on this at great length, but the problem with brainstorms is that at some point, they need to calm down and leave a clear (if soggy) goal behind. I wasn’t quite there. Maybe it is time to learn another language or maybe it’s time to unlearn math.

Am I okay? Not entirely. This brain is still very stormy.

Anyhoo, I leapt cautiously at the invitation to do some COVID temp work. For one thing, I could get out of the house and for another thing, I could do some real public service. The state will pay for my care if I fall ill, which seems fair.

For yet another thing, I am broke–or at least brokening–after being out of regular work for months before the hammer of suggested house arrest came down. I foolishly expected to get paid, or to at least get some kind of retainer for hanging around turning green in some medical green room.

After a health screening, in which I aced my very first drug test, I reported for training to swim in the emergency pool, so to speak. We were kept in groups of 9 or fewer and herded about by some very excited nurses. The nurses were from various specialties who had not been allowed to work for some weeks, so they were thrilled to shout jokes at each other from six feet away. I loved them and their little near-far clusters instantly. The proctology crew is always funny, but surprisingly, so is the brain injury team.

Our training was very educational. Because I am old, I recognized most of the language of the required reading. Is it all true, or is it pat language for paper shredders? Will it turn out that they truly put humans first? Is safety a genuine priority? Is the patient really the center of their rainbow, or is it the all mighty dollar at the middle? They are, like many others, lucky that I am a literal reader. I believe everything all the time.

Eventually, I got a badge with a swipey stripe, and you know that I know it will only grant me access to a garbage chute. I could not be more proud in any event.

We were issued N95 masks and taught how to wear them in the most bizarre, hushed session I’ve ever participated in, at least when no one was sleeping nearby. N95s had been in short supply and I don’t know if that is still a problem for anyone, but I do know that they smell terrible. It’s not exactly like burying your face in a fat cat’s belly and recognizing that something has gone wrong, but it is along those lines.

Everyone maintained enhanced personal space during our training, although it conflicted with the need to catch up when we walked in a line. We walked in a line several times. I wasn’t good at that part, because I had the mom problem of wanting to check behind me as much as moving forward and catching up before not catching up again.

Early on, I noticed that I was the only mom in the group. It felt foreboding, like the time I realized I was the only mom that was going off the diving board after a couple of beers. Maybe I didn’t belong here, either. There were only a few men among us, and all the rest were young women in leggings and long hair. They couldn’t possibly know how to really clean things, I thought, and paradoxically I felt much relief.

COVID needs moms, particularly moms who have made it to the far side and want to put their mouth where some money is. No. Scratch that. Sure, I need the money, but that’s not the only thing. I could theoretically wait until the government decides to sprinkle money on me or to see how many fives my books can earn, but somehow I am itching to punch somebody’s clock.

I am scared, but I also am a person who believes in acting out of love instead of acting out of fear. I do love my Maryland humans, and that was the main lesson I learned when I lived anywhere else. Marylanders are weird, but it’s the kind of weirdness I can relate to, and I can also hide in plain sight.

And that, my friends, is where my mouth meets my money, and it is still my big mouth whether or not it makes any money. Or something.

Update: After two weeks, I have not been called to duty or paid my imaginary retainer. So, I’m back on the rejection treadmill and being told I am overqualified a couple of times each week. It sucks to console yourself with the idea that other people are worse off, so we have taken to consoling ourselves with candy, arguably a much worse strategy. But, hey, at least now I have a mask and some fresh brain injury humor.

If you enjoyed this, please share or comment–there are all sorts of twiddly knobs below. You can subscribe, you can buy my books, you can ignore me forevermore, because “it’s America, and if it’s not it should be.” –me

No cash to spare? I have a few coupons for free books and you can get the scoop on any future giveaways through my newsletter. Subscribers get a free deleted scene, a fact I had forgotten until just now. Even though I do not have a brain injury, there are gaps where useful information naps.

If you do have some cash that you have neglected to launder, you can donate it here. The askyermom enterprise is on a long journey toward solvency!! 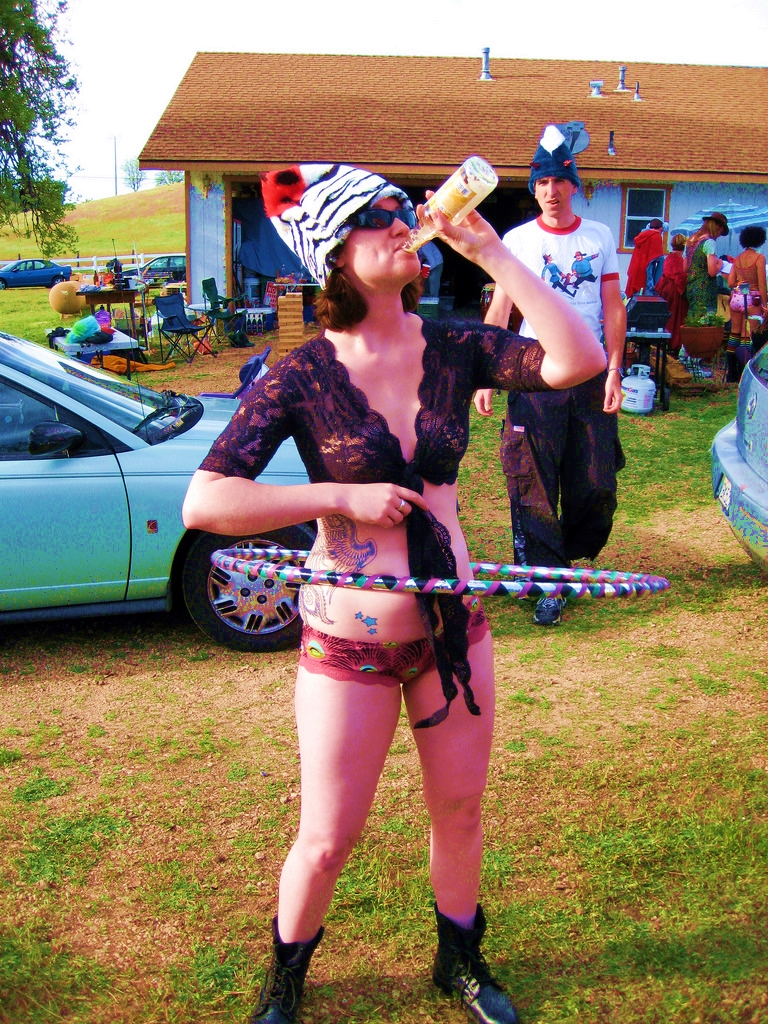 Is it possible that if you send a dollar to yermom she will buy something stupid with it? ALWAYS. That should never be a reason not to give a little something back. Is rent stupid? MAYBE!!