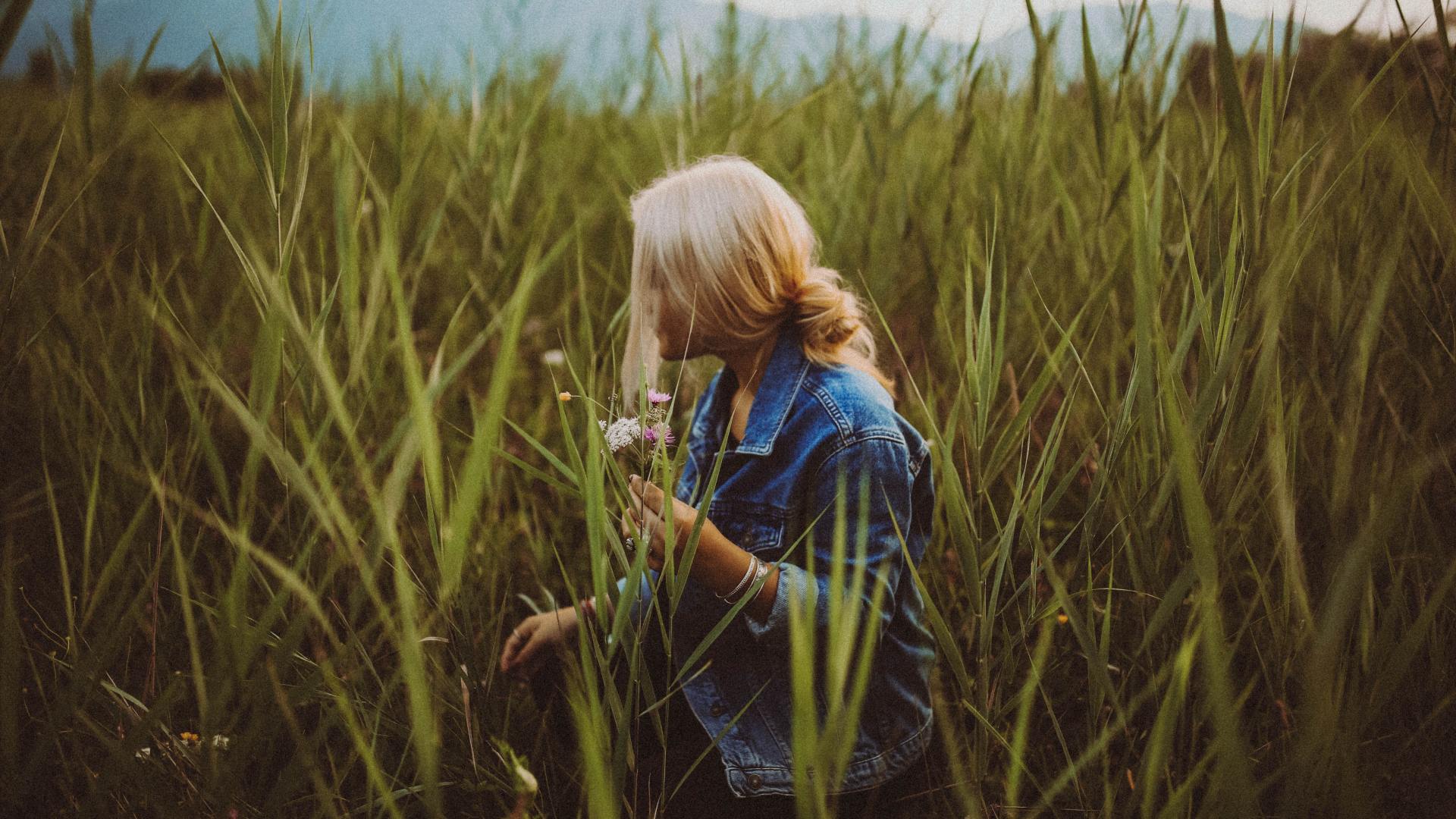 Note: these comments on invisible woman thoughts are personal observations, not actual science fiction, I bet.

Last week, I volunteered to assist with a banquet of sorts, and it is not at all the kind of thing I am accustomed to doing.  Mama has to stretch into her discomfort zone, after all.

It was so sharply disorienting, I began to wonder if I’m some sort of ghost.

For many years, the closest thing I have experienced was feeding a dozen people in whatever way I decided to feed them. Having strangers bump into me in a kitchen where nothing was where it belonged was a real stretch in itself. You kids know, I really don’t like a crowded kitchen. Some very deep instinct is always convinced that somebody is going to get stabbed by mistake.

That wasn’t the really weird part, and no, nobody got stabbed, not even a little bit, probably due to the lack of sharp knives. The weird part was the conversations I stumbled into.

No fewer than three times, I spoke to people who seemed to have no recollection of our previous conversation. Now, I’m not referring to the sort of herky jerky that goes on when you bump into someone you haven’t seen for a year or two, where one of you feels a little uncertain if you should ask about their sick neighbor, who may have died. These were all people I had spoken to two or three days previously, for extended periods of time.

It was so sharply disorienting, I began to wonder if I’m some sort of ghost. “How was your lunch?” one woman asked me, with a wink and a nudge. She had seized on the idea that I had gone on a date a couple of weeks ago. Not only had I not gone on a date, I had told her there was no date at least twice already.

A doctor I used to visit–professionally, also not a date–always asked me how my husband’s writing was going. In an effort to connect with patients on a personal level, he had cultivated the habit of making conversational notes. He had not yet cultivated the habit of making accurate notes, however. I corrected him a couple of times to say that, in fact, I was the writer.

He kept asking anyway, so I gave up. When he asked how my husband’s writing was going, I would just beam and answer, “Splendidly!” instead. I’m glad I never had to rely on him to remove the correct kidney or anything.

The point of all this is that I felt really crummy after these encounters, both the doctor and all my banquet ladies. We all want to feel heard and seen, and when we are confronted so starkly with our invisibility, it stings.

I remembered a time when I had been the one who failed to recognize a kid I drove around for weeks. She is a distinctive looking kid, with a lovely tender heart. The context clues really let me down, and I didn’t recognize her because I was busy, she wasn’t talking, and she wasn’t in my car. I can still call up an image of her disappointed little face to keep my disappointed face company if I want to.

Autopilot will always get us into wacky situations if we leave it on too long.

Here’s the thing, because there has to be a thing here, right? I have excused my own dipping in and out of attention to other people with words like stress and worry and overwhelm and attention deficit. Excuses are very comforting, but they don’t really make anything better on their own, of course.

A few months ago, I started taking action about everything. I deconstructed my life, having decided that my lifestyle was more of a deathstyle, and having decided that I do not want to continue it that way. Autopilot will always get us into wacky situations if we leave it on too long.

I granted myself a sabbatical, and while I am not flourishing in Tuscany, I am peaceful in Towson. The elements of my daily life are entirely intentional and chosen. The only exception is the old dog’s bowel emergencies. Nobody chooses that, not even him. But yes, it is still peaceful, with a large supply of poo bags.

Among the revelations bubbling up after deleting stressors and overwhelming pressures, I have learned that I’m not naturally attention challenged. Huh.

Suddenly, I am listening properly and retaining what people say. Abruptly, I am no longer “terrible with names,” as most names stick in my mind, along with the preferences and pressures these people carry around. Maybe I was always better at this than I thought I was? How many distortions can one stressed-out brain juggle? Let’s find out!

Now, when I speak to people, I am able to notice their inability to see and hear me. That doesn’t feel crummy at all. In fact, it’s okay. Because I am paying attention, my lights are on and I understand how they feel. I remember everything, and it feels very real here, even if I am just another Invisible Woman Under the Towson Sun.

If you want to fire me, you have to hire me first!! 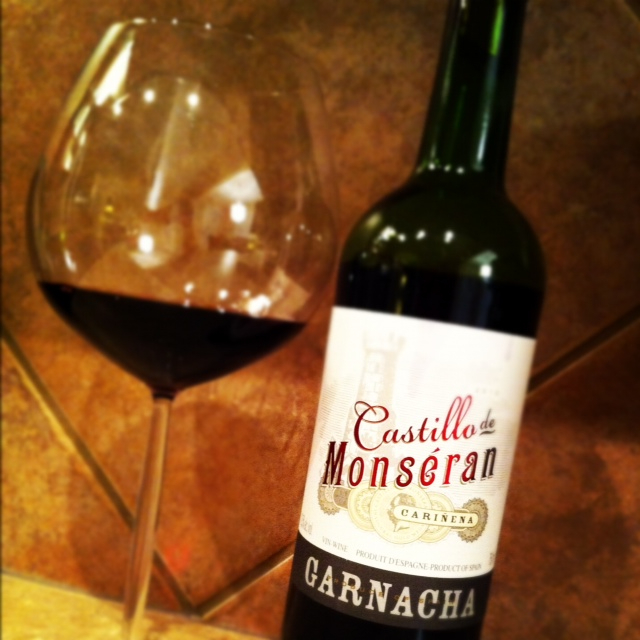 She needs it. You know she does.