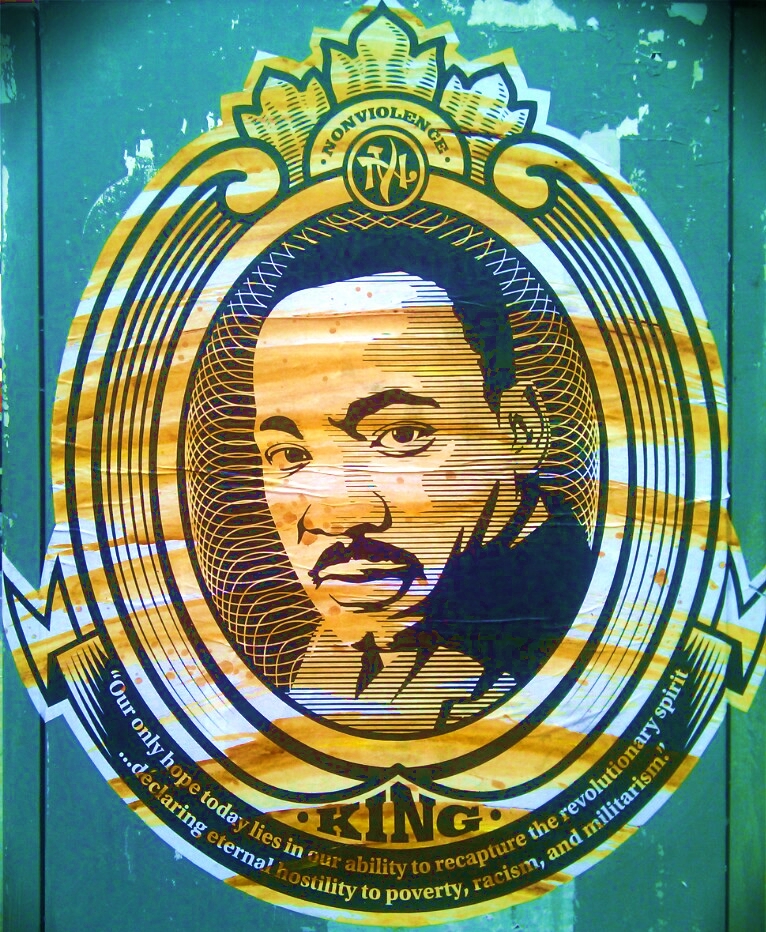 I believe that it is always important to caution children in the most general or confusing ways. For instance, when teaching them about how to bathe safely, I would never warn, “Don’t throw a toaster or a hairdryer in the bathtub!” because that guarantees an immediate appliance hunt and subsequent electrocution. So, for their own safety I work hard not to give them creative danger ideas.

People who like to make money watching other people do things in artificial environments have studied this very thing and found that not only will small children do the very thing that they have been warned against they will readily lie about it afterward.

This is exactly why I do not explain the safety features on the electrical outlets in the bathroom in any detail. Until they can reason, they do not need to know this stuff beyond the basic principle that electricity and water don’t mix.

Now when it comes to discussing racism, I have a similar approach. I do not tell long horror stories about antebellum slavery to lull them to sleep at night. Not that the library doesn’t provide every opportunity to teach them all about it-they have all that covered right along with such anxiety-causing titles as “E is for the Extinctions You Are Causing” and “Let’s Count the Ozone Holes!”

Sparky has never shown any curiosity about racial differences, except to wish fervently for her own cornrows. She wanted to wear scads of doo-dads in her hair like her friends. We tried, but the results were not worth all the work. Her hair is a little nappy, but just not nappy enough.

Now unfortunately, her elementary school is introducing the concepts of racism right along side reading and the other Rs. I may be too critical, but I don’t think the material is entirely age appropriate. I’m just as squeamish about “celebrating diversity” among an already diverse group who are contentedly diversing together. It’s  just not necessary to do more than lead by example, I’m pretty sure.

Anyway, to celebrate her African heritage on Martin Luther King Day and to “integrate and culminate the reading drive” (whatever that means) the school had an assembly for the children to listen to an African Reader read something African.

Sparky was very anxious to read about her ancestors. I pointed out that he may not have been speaking literally, but she just insisted that if he didn’t mean “fly” he wouldn’t have said “fly”.

So we started looking at pictures of her ancestors. The ancestors that I had handy were featured in photos from World War II. I pointed out Uncle Bud, “He could fly. But that’s because he studied to be a pilot and somebody gave him a plane because he did all his homework.” She maintained a polite interest and promised not to try to fly until all her homework was done.

Later, I found some of her school work that also honored Dr. King. They had the MLK Find-a-Word (can you find “brutal murder”?) and the MLK Had A Dream Puzzle and the MLK Connect-The-Dots.

I just love it that she still doesn’t get it.

[Update: she is still color blind, bless her heart.]