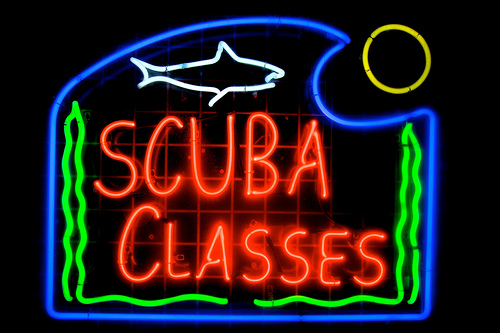 Let’s start with: that creep has demonstrated creepy behavior.

But he’s special!! She’s the only one who understands!!  It was the most interesting interval ever!!

Oh puleez.  You’re using the whole “special snowflake” fallacy right there and it’s just not helpful.  Isn’t it more romantic to imagine that not only may you feel bonded to another person, you may feel bonded to a whole scattered tribe of people at various times as you encounter them.  Soul mates are for hobbyists, honeybunch!!  It gets so much better than that.

Why would you want to put up with creepy behavior that hurts you or circles around trying to lasso you? Why not save that kind of tolerance for marriage and divorce when you can’t just be evasive and wander off?

But he didn’t mean to hurt me!! She was just stupid for a minute!!  It was partly my fault!!

But he’s trying to change!! She said she’s changed!!  It was something that happened weeks ago!!

That’s nice.  People do change and people win the lottery and people get gobbled by sharks.  Mostly though, here in Reality Land, whatever allowed them to act like creeps is still there and will allow them to go all creepy again–probably soon.  Speaking as an occasional creep myself, I can say that I have not actually changed, but I have learned some things and have changed the way I make some of my decisions that could have led to becoming the mayor of Creepville.

But he’s so sorry!! She’s suffering from horrible guilt, just ask her!!  I would want to be treated better in that position!!

Is there any crying going on?  Shameless displays of suffering, perhaps?  Insinuations that you are hurting him more by withholding forgiveness?  There’s a name for what that signifies and it’s not a good diagnosis for you to get anywhere near.

Hey–more arguments to my prescription are welcome, but I have to say…Not only should you not give the creep another chance you should RUN!!

One Reply to “Why shouldn’t I give that creep another chance?”