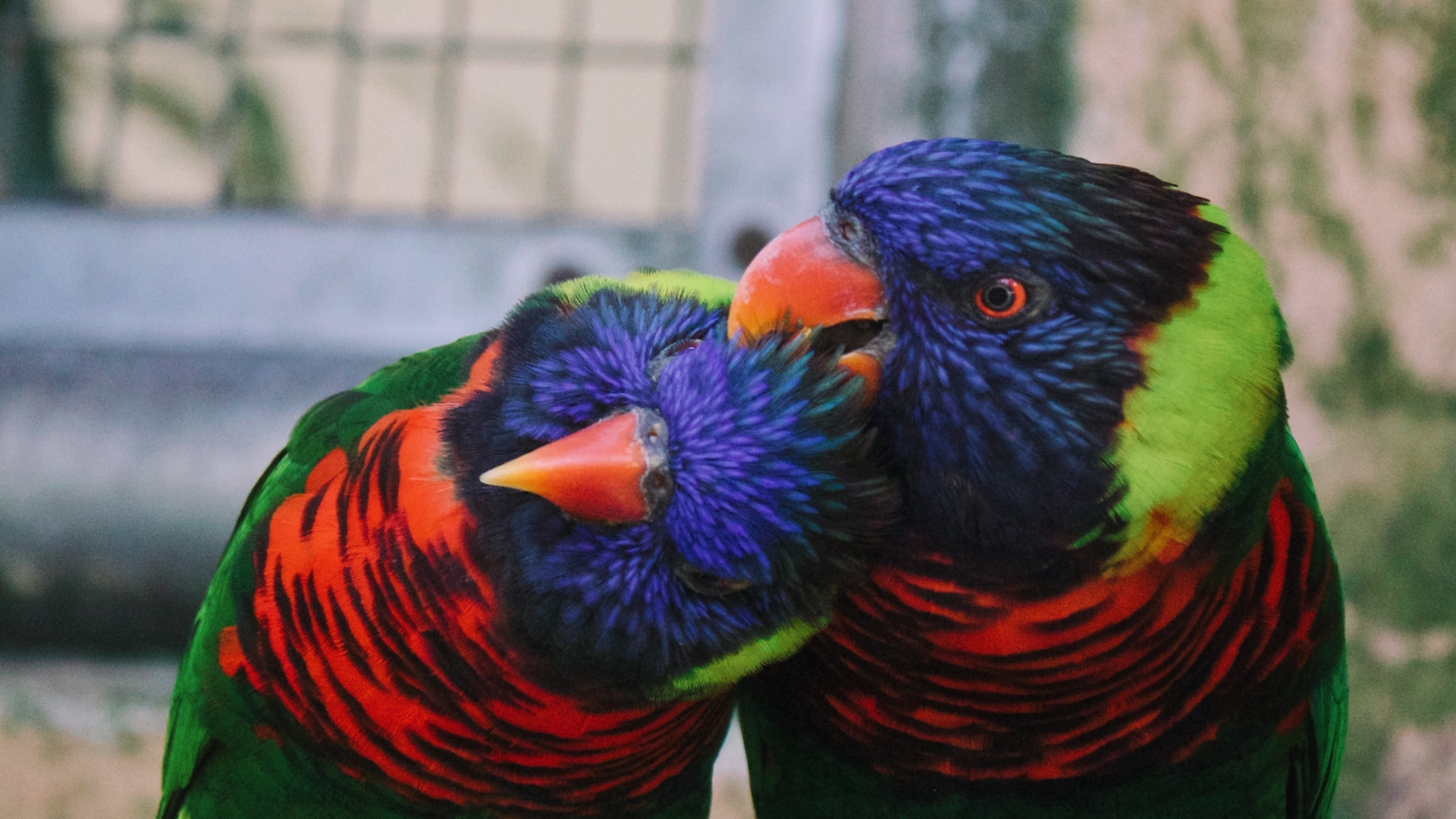 You might be surprised to know that there is someone I dislike. Sure, I work hard on all that woo-woo love everybody stuff, and yet… sometimes there is a person who is just irksome.

You may find someone repulsive in an instinctive way and in that case, just avoid them. Just do it. Don’t think about it too hard until you are at a safe distance.

You can time-out from any disagreeable encounter before you decide what, if anything, it means.

Maybe they did something that bothers you, in which case, you may just need to inch over to the forgiveness department.

But what if they haven’t really done anything to deserve your dislike? You just don’t want to be around them and it’s not more complicated than that.

It’s possible that they have habits you find distasteful. Maybe they remind you of someone awful, someone else, someone they are not. Maybe they employ baby talk during serious conversation or eat or slurp a bit too enthusiastically. Maybe they cannot stop talking about milk or UFOs or the Constitution.

Whatever it is, it’s okay. You don’t have to like it.

The important thing to remember is that it happens and it’s fine. If there’s no infringement on your person, there is no additional thing to do about it. You are not entitled to live in a zone where people are all nice and perfectly acceptable, even if such a place existed, which it does not.

There’s no need to find a way the person is defective or evil or sub-human.

The person I dislike isn’t someone I have to deal with on a regular basis, and even so, I made quite the habit of insisting that there was something wrong with them. I’m not proud of it. If another person repels you it’s natural to try to make it their fault. This person wasn’t trustworthy, I thought. Something was off. I was very invested, from time to time anyway, with diagnosing this person with a disorder to put my dislike in the very best spotlight.

When they had a horrifying emergency, I called for help. I would have administered a Heimlich. Probably.

So you can respect a person’s humanity and still, basically, think they are off. Don’t bother to inflate it with greater meaning than that. Not every nail needs a hammer.

2 Replies to “What if I Just Dislike Someone?”